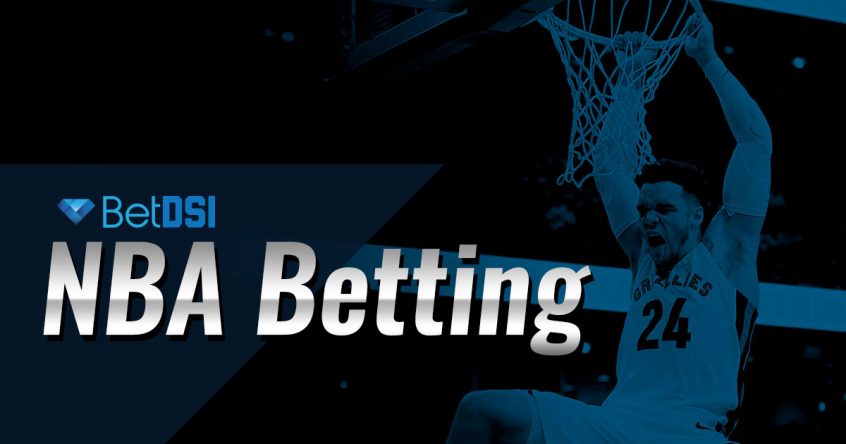 The USC Upstate Spartans (3-9), who are currently on a five-game losing streak, will attempt to get back in the win column when they visit Pete Mathews Coliseum to square off against the Jacksonville State Gamecocks (6-3). Tip-off is set for 4 p.m. ET on Saturday, December 16, 2017.

The last time the Spartans played, they fell to the Denver Pioneers, 84-69. Deion Holmes put together a solid performance for USC Upstate, leading both teams in scoring with 24 points on 8-for-19 shooting. Denver had an effective field goal percentage of 0.750 (above their season average of 0.509). USC Upstate, meanwhile, held the Pioneers to an offensive rebounding percentage of 14.3 (below their season average of 33.0).

The high-powered offense of Jacksonville State will go head-to-head against the porous defense of USC Upstate. Dating back to last season, the Gamecocks rank 39th in offensive efficiency, while the Spartans are 344th in defensive efficiency. The Gamecocks figure to have the advantage on that end of the court.