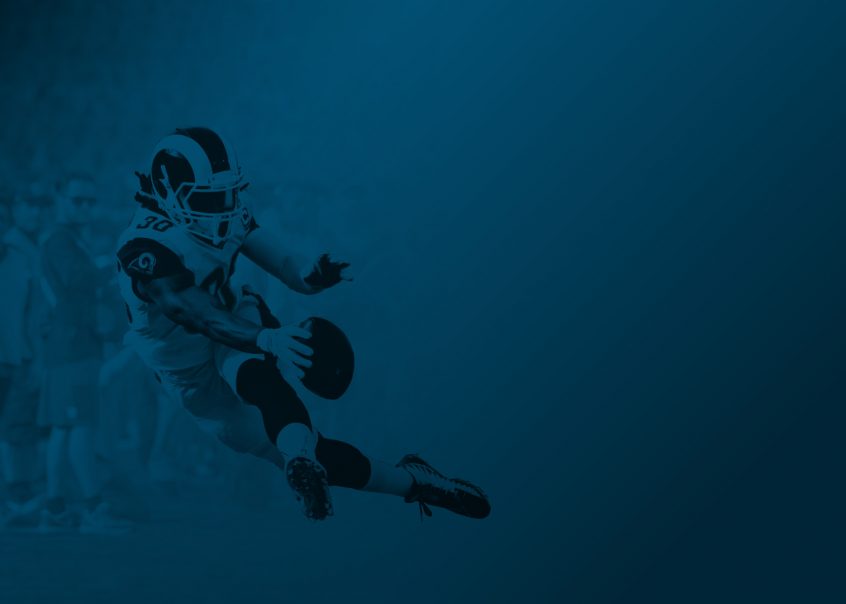 The Saints were beaten by the Albany Great Danes in their last outing, 74-69. Roman Penn had a solid performance for Siena, leading the team in scoring with 15 points on 3-for-6 shooting. Albany held the Saints to an offensive rebounding percentage of 19.2 (below their season average of 34.8). Siena, meanwhile, had an effective field goal percentage of 0.570 (above their season average of 0.472). In the Catamounts last game, they were beaten by the Northeastern Huskies, 71-67. Anthony Lamb was the top scorer from either team with 32 points on 8-for-18 shooting. Northeastern had a turnover percentage of 12.4 (better than their season average of 18.5). Vermont, meanwhile, had a better offensive rebounding percentage (26.9 vs. 22.2). The upper-echelon offense of Vermont will go head-to-head against the mid-tier defense of Siena. Dating back to last season, the Catamounts offense ranks 74th in effective field goal percentage (0.552), while the Siena defense ranks 231st in effective field goal percentage allowed (0.506). The Catamounts figure to have the edge on that side of the ball. Lamb has really been playing well over the last five games for Vermont, averaging 15.4 points, 6.0 rebounds and 1.2 blocks per game. The Catamounts won the lone contest against the Saints last season, 76-60. The Catamounts dominated nearly every facet of the game. They had a fantastic offensive rebounding percentage of 35.1 and a turnover percentage of 13.4. The Saints had marks of 20.6 and 20.3, respectively, for those same stats.