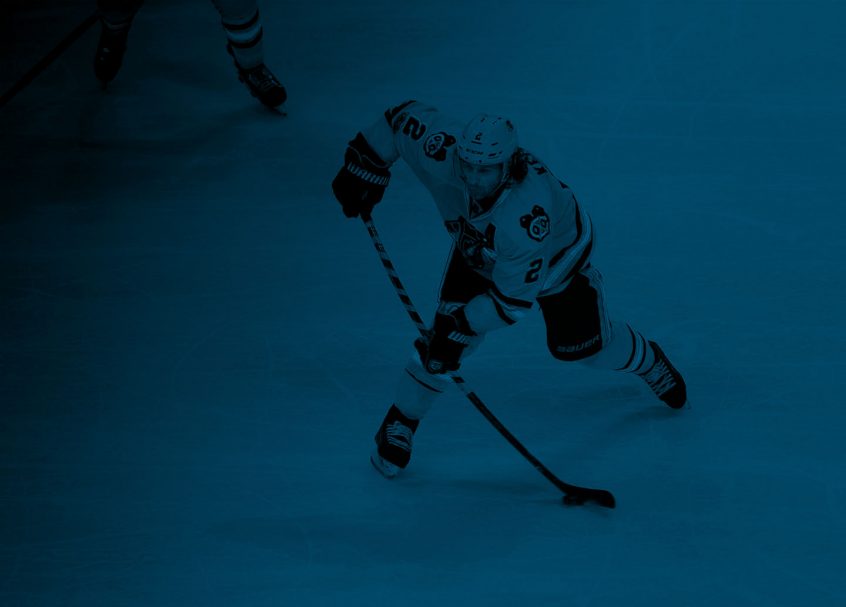 The No. 15 Seton Hall Pirates (9-1) head to Louis Brown Athletic Center to square off against the Rutgers Scarlet Knights (9-3). The Pirates look to continue their five-game winning streak. Action starts at 12 p.m. ET on Saturday, December 16, 2017.

The last time the Pirates played, they easily got past the Saint Peter’s Peacocks, 84-61. Angel Delgado was the top scorer from either team with 18 points on 7-for-11 shooting. Seton Hall dominated every facet of the game. They had a solid free throw rate of 0.279 (above their season average of 0.223) and an offensive rebounding percentage of 47.1 (above their season average of 36.4). Saint Peter’s was 0.121 and 25.0, respectively, for those same stats.

The Scarlet Knights come in on a high note after topping the Fordham Rams in their last contest, 75-63. With 14 points on 6-for-9 shooting, Deshawn Freeman was Rutgers high scorer. Rutgers played a nearly perfect game. They had a ridiculous offensive rebounding percentage of 40.5 (above their season average of 38.7) and a turnover percentage of 16.4 (worse than their season average of 13.7). Fordham was 14.3 and 20.9, respectively, for those same stats.

Rutgers might struggle to find the bottom of the net as they go head-to-head against one of the nations best defenses. Seton Hall ranks 59th in defensive efficiency, while the Scarlet Knights rank 281st in offensive efficiency.

Both teams have had a player heat up over their last five games. For the Pirates, it’s been Desi Rodriguez, who has averaged 21.8 points, 5.8 rebounds and 1.2 steals, while the Scarlet Knights have received solid contributions from Geo Baker (11.6 points and 4.2 assists).

This is the first time these teams will go head-to-head this year, after the Pirates won the sole game last season, 72-61. The Pirates played a nearly perfect game. They had an absurd offensive rebounding percentage of 36.2 and a turnover percentage of 16.4. The Scarlet Knights were 16.2 and 23.4, respectively, for those same stats.