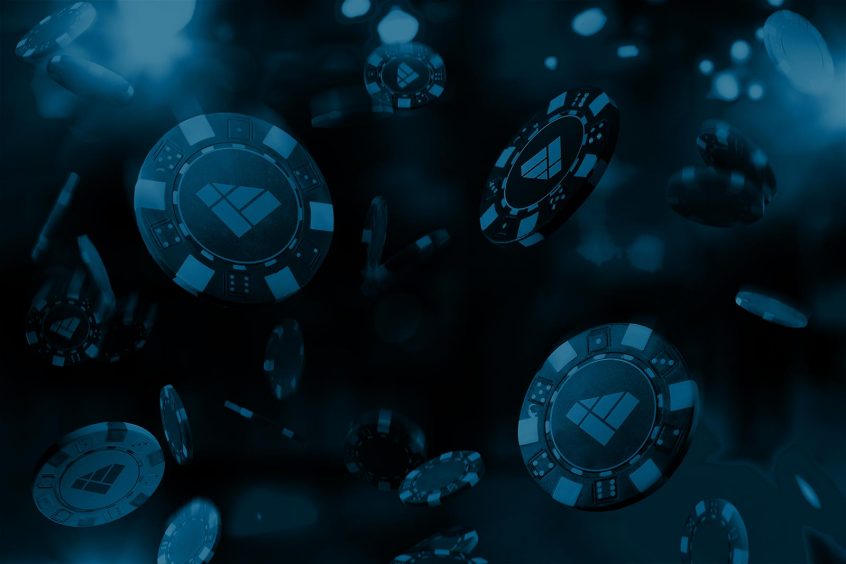 The Phoenix Suns (9-21), who are currently on a five-game losing streak, look to get back in the win column when they visit Target Center to clash against the Minnesota Timberwolves (17-12). The games Over/Under (O/U) opened at 219 points with Minnesota set as an 11.5-point favorite. Tip-off is scheduled for 8 p.m. ET on Saturday, December 16, 2017, and it can be seen on Fox Sports – Arizona.

The last time the Suns played, they were beaten by the Toronto Raptors, 115-109. Troy Daniels had a good game for Phoenix, leading the team in scoring with 32 points on 11-for-16 shooting. Toronto had a turnover percentage of 5.4 (better than their season average of 12.6). Phoenix, meanwhile, did a terrific job of getting and making free throws (27-34; 79.4 percent).

The Timberwolves hope to keep it rolling after dismantling the Sacramento Kings in their last game, 119-96. Minnesota rallied around Karl-Anthony Towns, who was the games leading scorer with 30 points on 11-for-16 shooting. Minnesota dominated nearly every facet of the game. They had a free throw rate of 0.207 (matching their season average) and a turnover percentage of 9.0 (better than their season average of 12.2). For those same stats, Sacramento was 0.115 and 13.2, respectively.

Minnesota could have their way on the offensive side of the ball as their high-powered offense goes up against one of the worst defenses in the league. The Timberwolves currently rank fifth in offensive efficiency, while Phoenix ranks 30th in defensive efficiency. This game should be a matchup of contrasting tempos. The fast-paced Suns rank fourth in possessions per game, while the more half-court oriented Timberwolves rank 21st. Of Phoenix’s 30 games, 17 have finished over the O/U total, while 15 of Minnesota’s 29 games have finished over the projected point total. The Timberwolves hold the significant advantage straight up (SU) (17-12 vs. 9-21), but the Suns have been superior against the spread (ATS) (14-15-1 vs. 12-15-2).

Jimmy Butler has been solid over the last five games for Minnesota, averaging 28.4 points, 6.4 rebounds, 5.0 assists and 1.6 steals per game.

These two teams have met twice already this year, each winning once. Towns scored a game-high 32 points in the most recent game, in which the Timberwolves beat the Suns 119-108, resulting in a push. He also put up 12 rebounds. The two teams combined to score 227 points, which was 6.5 points above the projected point total of 220.5 points. The Timberwolves dominated nearly every stat category in the game. They had a superb turnover percentage of 9.1 and an extraordinary offensive rebounding percentage of 42.2. The Suns were 14.2 and 27.5, respectively, for those same stats.