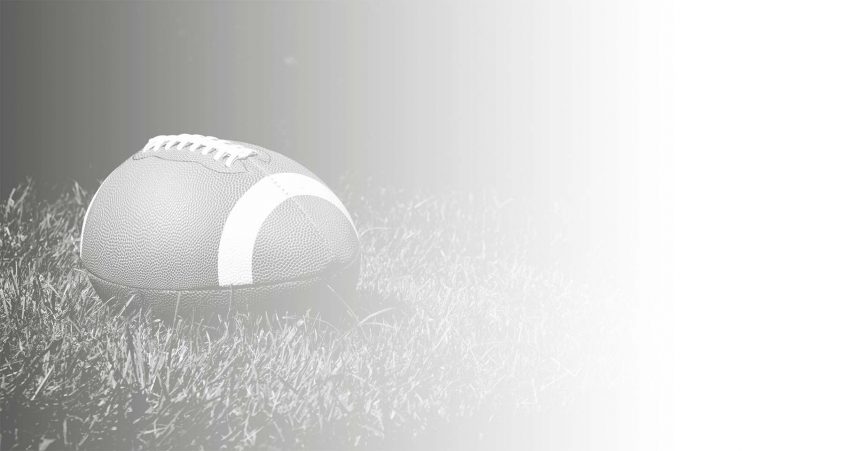 The last time the Mean Green played, they dismantled the McNeese State Cowboys, 85-47. With 15 points, six rebounds and five assists, Ryan Woolridge had a good game for North Texas. North Texas dominated every facet of the game. They had an extraordinary offensive rebounding percentage of 36.4 (above their season average of 33.0) and a turnover percentage of 11.4 (better than their season average of 17.9). For those same stats, McNeese State was 14.3 and 26.5, respectively.

The Toreros hope to keep it rolling after beating the Colorado Buffaloes in their last matchup, 69-59. With 20 points on 6-for-11 shooting, Isaiah Wright was the games leading scorer. San Diego’s 0.500 effective field goal percentage was their largest strength over Colorado, who had a rate of 0.287. The Toreros mark was below their season average of 0.524, while the Buffaloes’ was below their season average of 0.526.

Isaiah Pineiro has been outstanding over the last five games for San Diego, averaging 17.8 points, 6.4 rebounds and 1.8 steals per game.

This is the first time these teams will battle this year, after the Toreros won the sole contest last season, 69-68. San Diego did a great job of getting to and converting from the free throw line (21-27; 77.8 percent). North Texas, meanwhile, had a much better turnover percentage (13.7 vs. 21.4).