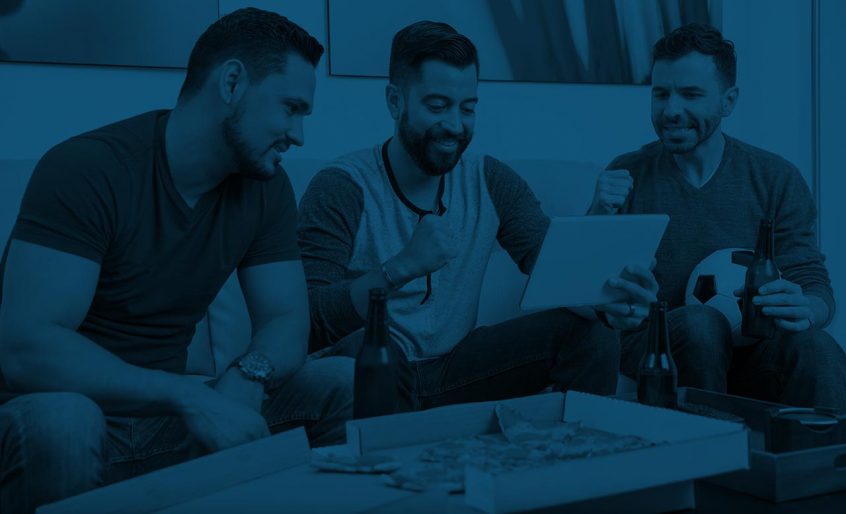 The Saint Louis Billikens (4-5) will attempt to put an end to the five-game winning streak of Murray State when they welcome the Racers (6-1) to Chaifetz Arena. The Over/Under (O/U) for the game opened at 135.5 points with Murray State set as a 1.5-point favorite. Action gets underway at 8 p.m. ET on Tuesday, December 12, 2017.

The last time the Racers played, they defeated the Illinois State Redbirds, 78-72. Terrell Miller Jr. led Murray State in scoring with 25 points on 9-for-16 shooting. The Racers held the Redbirds to an offensive rebounding percentage of 20.0 (below the 28.3 mark opponents have averaged against Murray State this season) and had a better effective field goal percentage (0.571 vs. 0.519). The Billikens are trying to rebound after their 77-58 loss to the Houston Cougars in their last game. Davell Roby led Saint Louis in scoring with 17 points on 4-for-10 shooting. Houston won the rebounding battle. The Cougars had nine offensive rebounds and 37 total rebounds, while the Billikens had four and 24, respectively. The aggressive Saint Louis offense might be getting to the charity stripe a lot in this contest. The Billikens rank 14th in the nation with a free throw attempt (FTA) rate of 0.248, while Murray State ranks 237th in FTA rate allowed (0.259) since the 2016-17 season. Of Murray State’s 4 games with betting action, two have finished over the projected point total, while 4 of Saint Louis 7 games have finished over the O/U total. Looking at straight up (SU) and against the spread (ATS) records, the Racers have a clear advantage. They are 6-1 SU and 3-1 ATS, while the Billikens are 4-5 SU and 2-5 ATS.