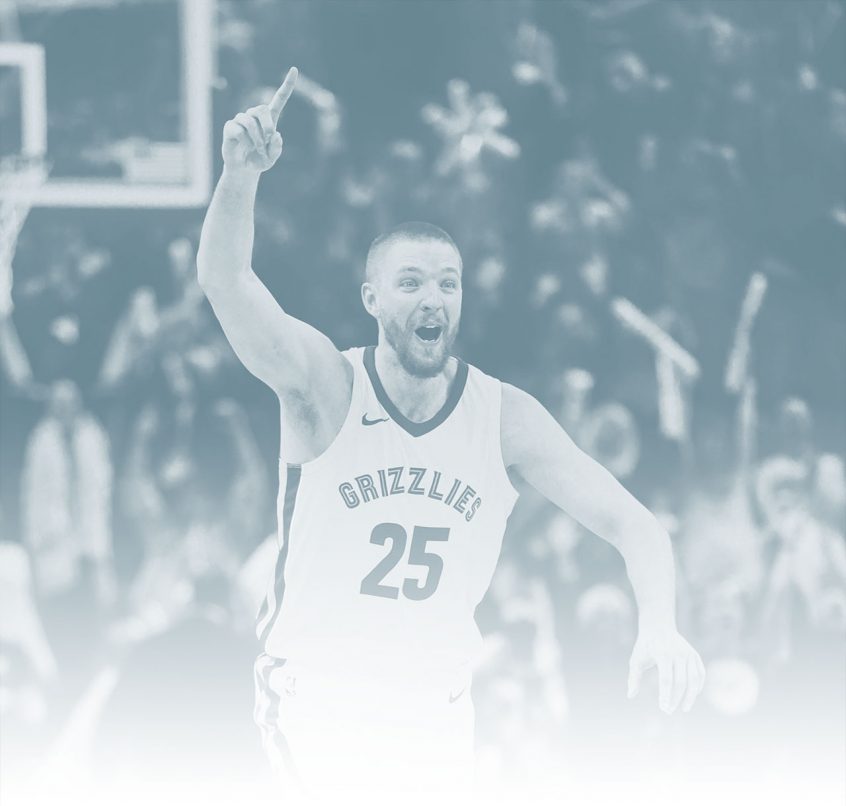 The Mississippi Valley State Delta Devils (0-8) are off to a slow start and will try to get their first win when they challenge the Duquesne Dukes (5-3) at A.J. Palumbo Center. Action begins at 7 p.m. ET on Wednesday, December 13, 2017.

The Delta Devils were blown out by the Oklahoma State Cowboys in their last game, 83-62. Mississippi Valley State’s Emmanuel Ejeh put together a good performance, recording seven points and 12 rebounds. Oklahoma State did a terrific job of converting from the charity stripe (10-14; 71.4 percent). Mississippi Valley State, on the other hand, had an offensive rebounding percentage of 32.5 (above their season average of 25.6). In the Dukes last matchup, they blew out the Delaware State Hornets, 97-48. Duquesne’s Eric Williams Jr. played a pivotal role with 22 points and nine rebounds. Duquesne dominated nearly every facet of the game. They had a fantastically low turnover percentage of 8.4 (better than their season average of 14.0) and an effective field goal percentage of 0.618 (above their season average of 0.477). Delaware State recorded marks of 22.8 and 0.340, respectively, for those same stats.