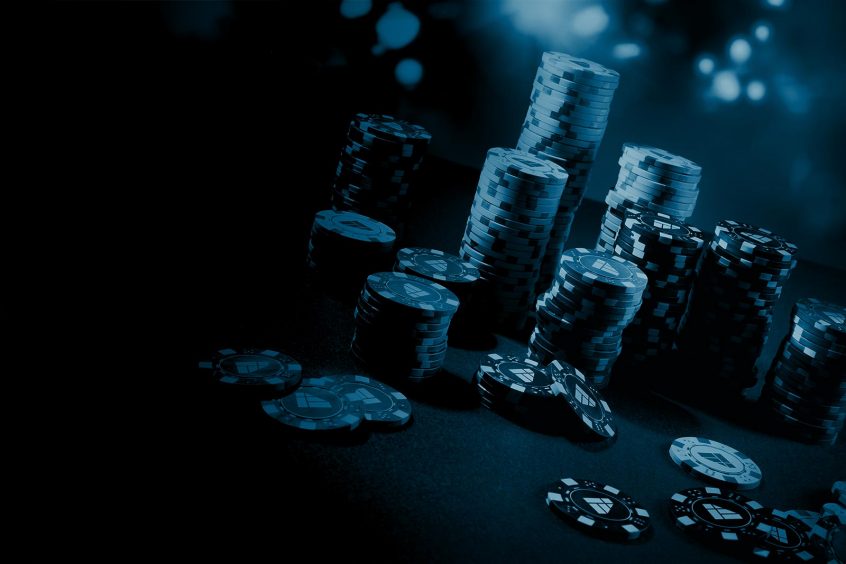 In a game that features two of the leagues strongest penalty-kill units, the Los Angeles Kings and the New York Rangers face off at Madison Square Garden in a cross-country tilt. The action gets underway at 7 p.m. ET on Friday, December 15, and you’ll be able to witness the game live on Sportsnet.

Los Angeles has converted on just 16.2 percent of its power play opportunities this year, a figure that places them in the bottom-10 overall among NHL teams. Its penalty kill is ranked second overall, and it’s successfully killed off a whopping 87.6 percent of all penalties.

The Kings, as a collective unit, have been sent to the penalty box 3.9 times per game overall this season, and 3.2 per game over its last five outings. The teams had to defend opponent power plays just 8.2 minutes per game over their last 10 outings.

The visiting Kings have relied heavily on Anze Kopitar and Dustin Brown this year. Kopitar (38 points) has tallied 16 goals and 22 assists, and has recorded multiple points 11 times. Brown has 12 goals and 14 assists to his credit, and has registered at least one point in 17 games.

New York is 16-15 straight up (SU) and has lost 1.4 units for moneyline bettors thus far. Through 31 regular season contests, 18 of its games have gone over the total, while 11 have gone under and just two have pushed. This year, the teams 12-8 SU as the home team.

The Rangers have converted on just 20.0 percent of their power play chances this year, a figure that’s right around league average. On the other hand, its penalty kill is ranked seventh overall, and it’s successfully killed off 82.8 percent of all opponent power plays.

Henrik Lundqvist (27.5 saves per game) has been the top netminder in goal for the Rangers. Lundqvist has 14 wins, 12 losses, and two overtime losses and has recorded a .916 save percentage and 2.70 goals against average this season.

The Broadway Blueshirts will be led on offense by Mats Zuccarello (seven goals, 18 assists).