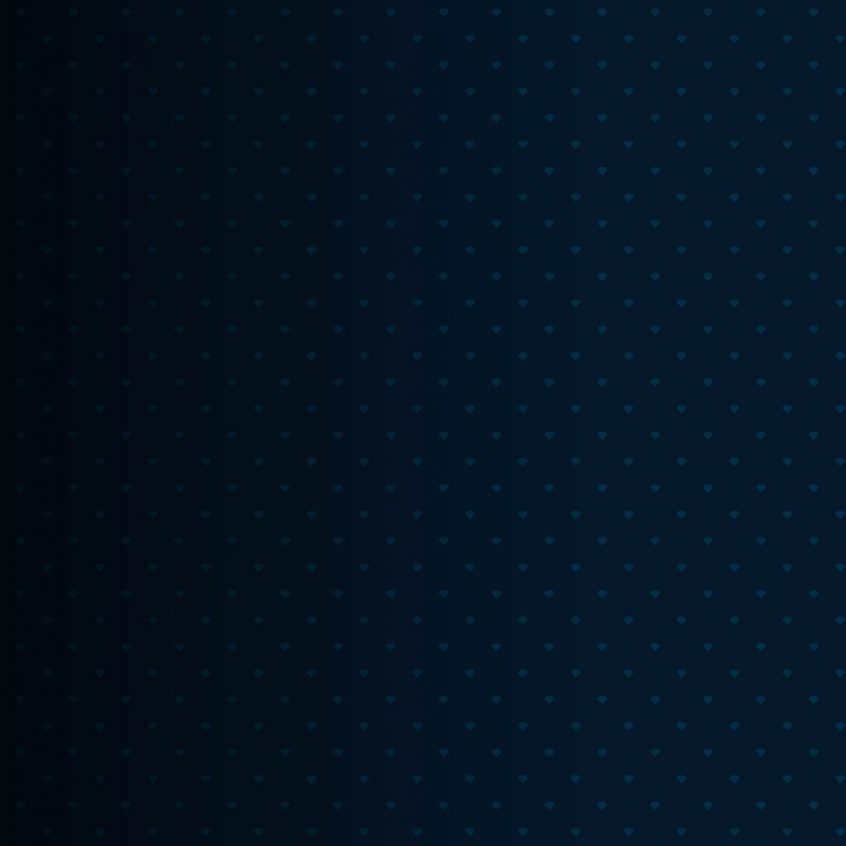 The Western Kentucky Hilltoppers (6-4) will attempt to continue a five-game home winning streak when they clash against the Indiana State Sycamores (5-5) at E.A. Diddle Arena. Tip-off is set for 3 p.m. ET on Saturday, December 16, 2017.

The Hilltoppers are hoping for a better outcome after their 81-80 loss to the Wisconsin Badgers in their last matchup. With 18 points and six rebounds, Darius Thompson had a solid performance for Western Kentucky. Wisconsin had a free throw rate of 0.255 (above their season average of 0.203). Western Kentucky, meanwhile, forced the Badgers into a turnover percentage of 19.7 (above their season average of 14.6).

It could be a sloppy game for the Indiana State offense. Indiana State ranks 284th in the nation in ball protection (turnover percentage of 21.1 percent), while the pesky defense of Western Kentucky forces the 30th-most turnovers in the NCAA (23.3 percent).

Barnes has really been playing well over the last five games for Indiana State, averaging 19.2 points and 4.0 assists per game.

This will be the first matchup of the year between these two teams. The Hilltoppers won the lone game played against each other last season, 77-59. Western Kentucky had a much better free throw rate (0.404 vs. 0.224). Indiana State, meanwhile, had a better turnover percentage (16.1 vs. 19.0).