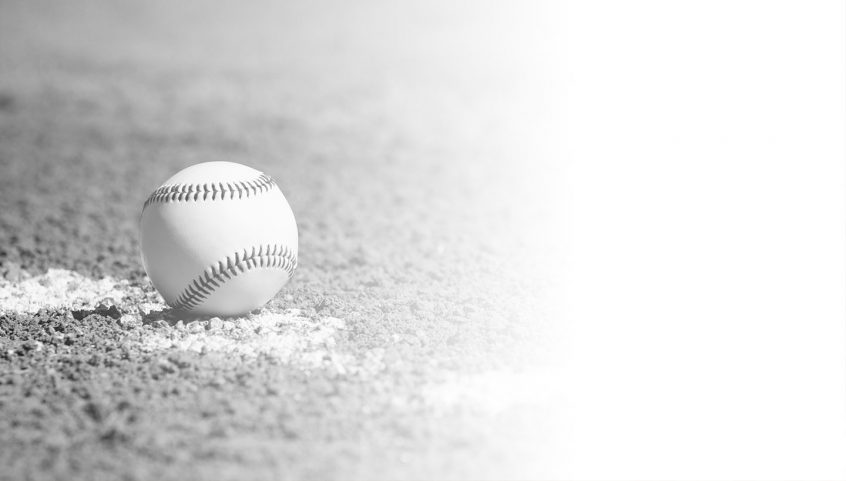 In the Redbirds last matchup, they were beaten by the Murray State Racers, 78-72. Milik Yarbrough put together a good performance for Illinois State, leading both teams in scoring with 30 points on 10-for-19 shooting. Murray State had a much better offensive rebounding percentage (27.6 vs. 20.0). Illinois State, on the other hand, had a better turnover percentage (12.5 vs. 14.9).

The Rebels will look to maintain momentum after beating the Sam Houston State Bearkats in their last contest, 82-69. With 16 points on 6-for-11 shooting, Markel Crawford led Ole Miss in scoring. Ole Miss dominated nearly every stat category in the game. They had a ridiculous offensive rebounding percentage of 36.4 (above their season average of 29.5) and a free throw rate of 0.167 (matching their season average). Sam Houston State put up marks of 22.5 and 0.125, respectively, for those same stats.

Illinois State could struggle to create turnovers. Dating back to the 2016-17 season, Ole Miss ranks 42nd in the nation at avoiding errors (turnover percentage of 19.0 percent), while Illinois State has forced the 151st-most turnovers (19.7 percent).