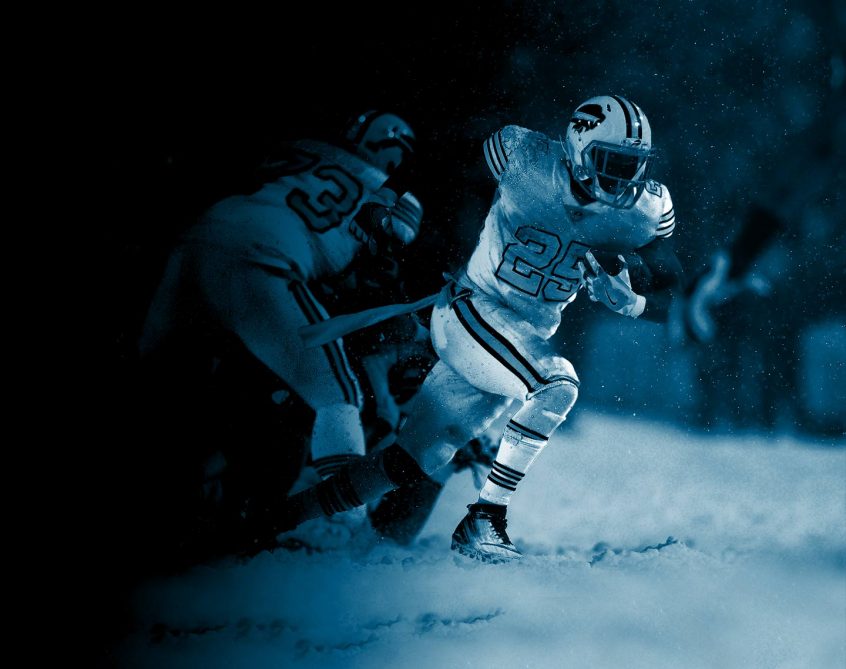 The last time the Pistons played, they lost big to the Denver Nuggets, 103-84. Detroit’s Boban Marjanovic contributed 14 points and five rebounds in the contest. Denver held the Pistons to an effective field goal percentage of 0.411 (below their season average of 0.515). Detroit, meanwhile, did an excellent job of making free throws (19-22; 86.4 percent).

The Hawks are trying to rebound after their 123-114 loss to the Cleveland Cavaliers in their last contest. Taurean Prince was Atlanta’s high scorer with 24 points on 8-for-10 shooting. Cleveland made 20 of their 38 three pointers (52.6 percent). Atlanta, meanwhile, did an excellent job of making free throws (12-13; 92.3 percent).

This has potential to be a sloppy game for the offense of Atlanta. Atlanta ranks 23rd in the league in ball protection (turnover percentage of 15.2 percent), while the ball-hawking defense of Detroit forces the fifth-most turnovers in the league (15.7 percent).

These two teams are complete opposites in terms of the O/U total. Games including Detroit have finished under 59.3 percent of the time, while 55.6 percent of Atlanta games have finished over. The Pistons come into this game with a significant advantage in terms of straight up (SU) and against the spread (ATS) records. They are 14-13 SU and 16-9-2 ATS, while the Hawks are 6-21 SU and 14-12-1 ATS.

These teams have already met once this season. The two teams combined to put up 215 points in that game, which was just over the projected point total of 210. The Pistons won 111-104, but were unable to cover as 8-point favorites. One of Detroit’s biggest strengths was getting to the charity stripe. They had 27 free throw attempts, while Atlanta had just 11. Andre Drummond put up a double-double in the victory with 16 points and 20 rebounds.