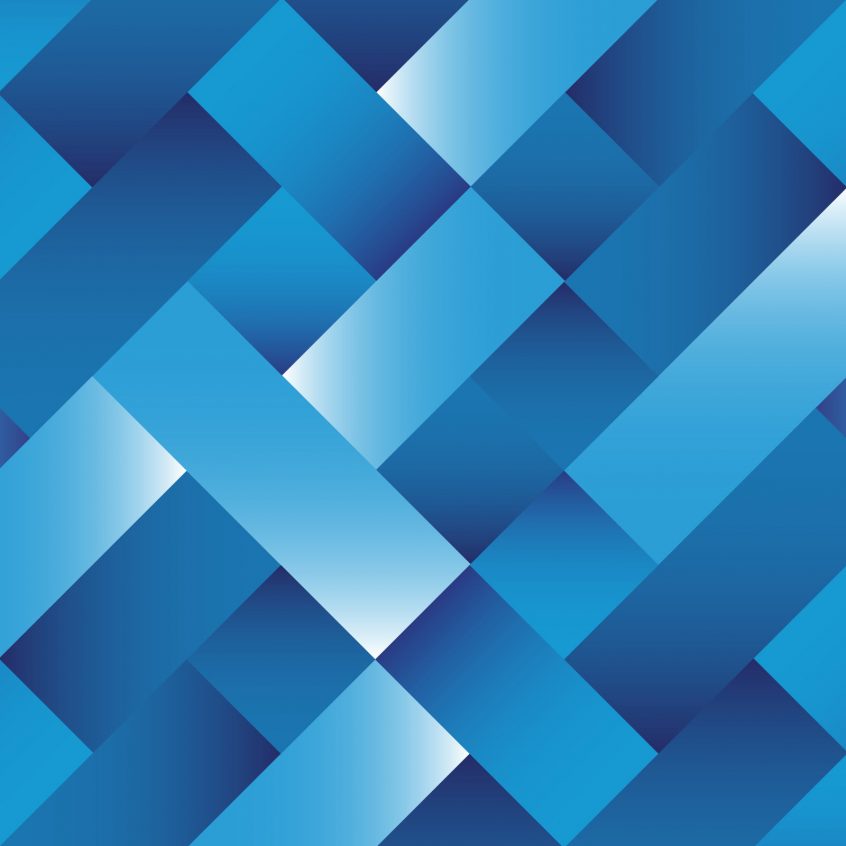 The Nuggets won big over the Detroit Pistons in their last contest, 103-84. Jamal Murray was the top scorer from either team with 28 points on 11-for-19 shooting. The Nuggets held the Pistons to an effective field goal percentage of 0.411 (below their season average of 0.515). The Pistons also had a turnover percentage of 18.4 (above their season average of 12.6). The last time the Celtics played, they were thoroughly outplayed by the Chicago Bulls, 108-85. Al Horford was Boston’s high scorer with 15 points on 6-for-14 shooting. Chicago did an excellent job of making free throws (18-25; 72.0 percent). Boston, on the other hand, had a better offensive rebounding percentage (23.4 vs. 22.2). Boston may have trouble getting to the free throw line in this battle. The Celtics currently rank 13th in the league with a free throw attempt (FTA) rate of 0.207, while Denver ranks third in FTA rate allowed (0.167). Furthermore, the Nuggets rank first in offensive rebounding percentage (27.0 percent), while the Celtics rank fifth in defensive rebounding percentage (79.7 percent). Of Denver’s 26 games with betting action, 14 have finished under the O/U total, while 15 of Boston’s 29 games have finished under the projected point total. The Celtics hold a significant advantage in both straight up (SU) and against the spread (ATS) records. They are 23-6 SU and 20-8-1 ATS, while the Nuggets are 15-12 SU and 10-16 ATS. Will Barton has been exceptional over the last five games for Denver, averaging 18.8 points, 6.6 rebounds, 4.8 assists, 1.6 steals and 1.2 blocks per game. This is the first time these teams will clash this year, after the Nuggets won both meetings last season. In the most recent matchup, Denver won 119-99. The Nuggets played a nearly flawless game. They had a superb offensive rebounding percentage of 30.6 and a ridiculous effective field goal percentage of 0.600. The Celtics were 18.8 and 0.494, respectively, for those same stats.