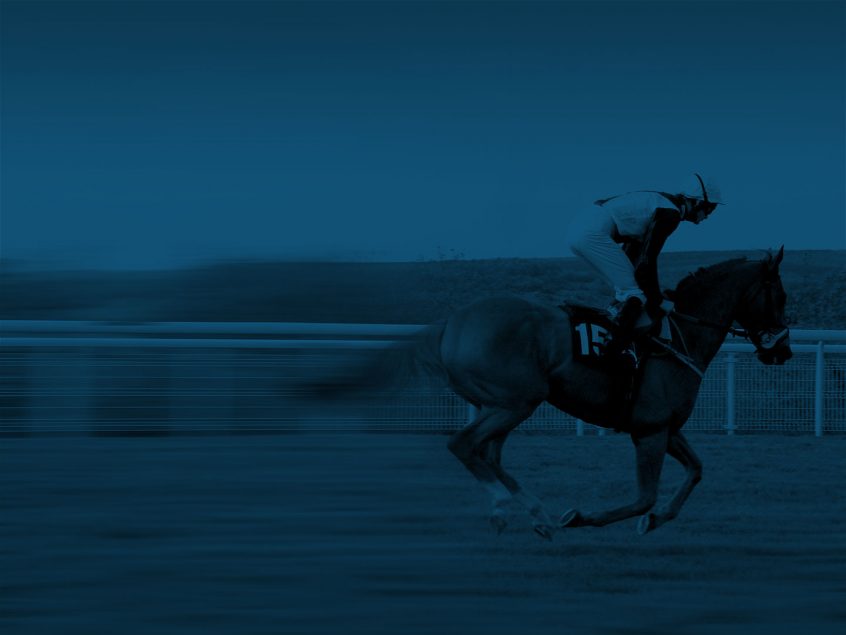 A five-game home winning streak is on the line for the No. 16 Virginia Cavaliers (8-1) when they go head-to-head against the Davidson Wildcats (4-3) at John Paul Jones Arena. Action gets underway at 2 p.m. ET on Saturday, December 16, 2017.

In the Wildcats last contest, they easily got past the VMI Keydets, 74-51. Jon Axel Gudmundsson was the top scorer from either team with 22 points on 5-for-10 shooting. Davidson dominated every stat category in the game. They had a solid offensive rebounding percentage of 27.0 (above their season average of 23.0) and a free throw rate of 0.288 (above their season average of 0.157). VMI had marks of 9.7 and 0.120, respectively, for those same stats.

The Cavaliers are hoping for a better outcome after their 68-61 loss to the No. 18 West Virginia Mountaineers in their last outing. Devon Hall was Virginia’s high scorer with 19 points on 7-for-12 shooting. West Virginia’s 14.7 turnover percentage was their biggest advantage over Virginia, who had a mark of 20.5. The Mountaineers mark was worse than their season average of 12.5, while the Cavaliers was above their season average of 12.9. Virginia should be expected to protect the ball well in this contest. Since the 2016-17 season, Virginia ranks 14th in the NCAA at avoiding errors (turnover percentage of 15.7 percent), while Davidson has forced the 66th-fewest turnovers (17.4 percent). Moreover, the Wildcats, who rank 305th in offensive rebounding percentage (24.9 percent), will clash against the Cavaliers, who rank 48th in defensive rebounding percentage (75.4 percent).