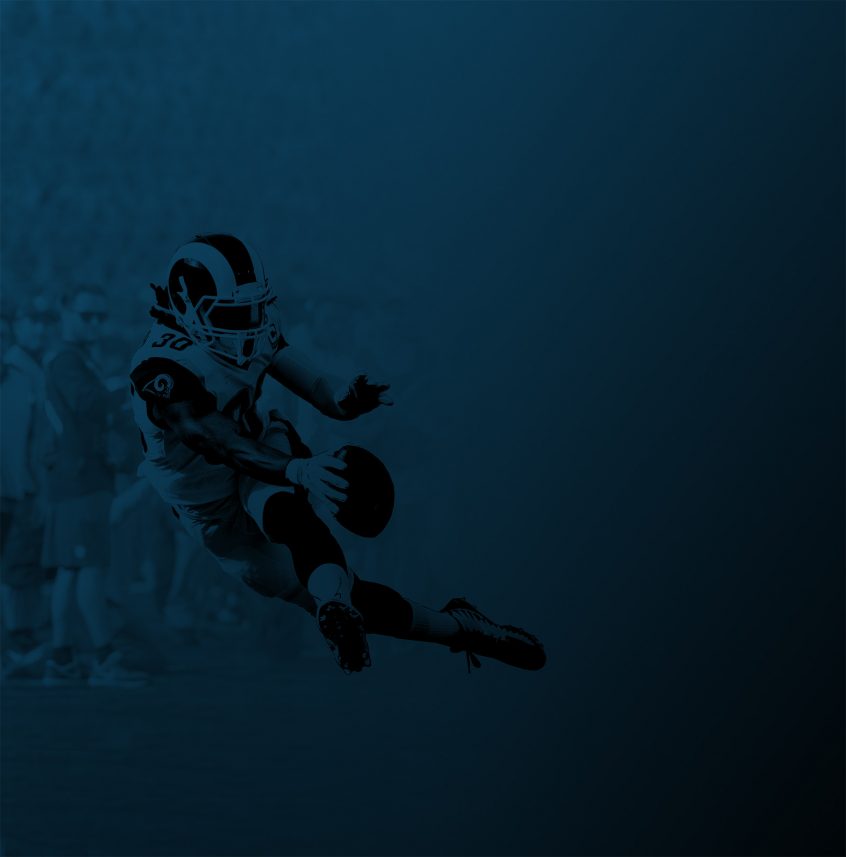 In the Bearcats last game, they defeated the Mississippi State Bulldogs, 65-50. Jacob Evans III was the games leading scorer with 24 points on 7-for-13 shooting. Cincinnati dominated nearly every facet of the game. They had a superb free throw rate of 0.259 (above their season average of 0.251) and an effective field goal percentage of 0.472 (below their season average of 0.539). For those same stats, Mississippi State was 0.095 and 0.349, respectively.

The Bruins are hoping for a better outcome after their 78-69 loss to the Michigan Wolverines in their last matchup. With 22 points and 10 rebounds, UCLA’s Thomas Welsh had a good game. Michigan forced the Bruins into a turnover percentage of 23.2 (above their season average of 13.8). UCLA, meanwhile, did a fantastic job of converting from the charity stripe (15-21; 71.4 percent).

It will be a showdown of contrasting tempos as the up-tempo Bruins will look to push the more half-court-oriented Bearcats. Since the 2016-17 season, the Bruins rank 11th in possessions per game while the Bearcats are 322nd. The Bearcats should have an edge in terms of ball security. They rank 19th at avoiding errors (turnover percentage of 15.8 percent), while the Bruins have forced the 16th-fewest turnovers in the nation (opponents turnover percentage of 16.0 percent).

The Bruins won the only game against the Bearcats last season, 79-67. The Bruins turnover percentage was their largest advantage over the Bearcats. UCLA had a rate of 4.3, while Cincinnati posted a mark of 13.8.