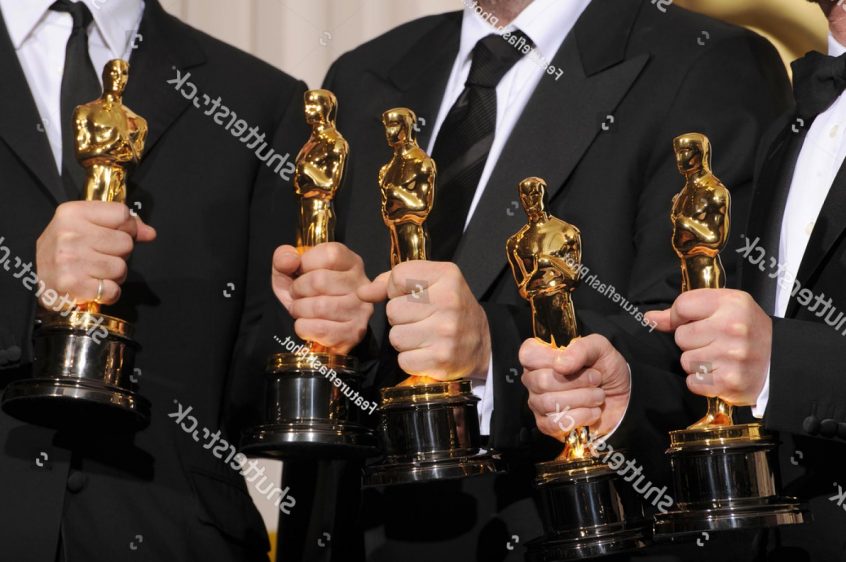 Central Division foes will collide when the Milwaukee Bucks (15-11) take on the Chicago Bulls (7-20) at BMO Harris Bradley Center. The games Over/Under (O/U) has been set at 204.5 points with Milwaukee opening as an 8-point favorite. Tip-off is set for 8 p.m. ET on Friday, December 15, 2017, and it can be seen on NBC Sports Chicago.

The Bulls won a close one over the Utah Jazz in their last contest, 103-100. Nikola Mirotic was Chicago’s leading scorer with 29 points on 11-for-18 shooting. Chicago dominated nearly every stat category in the game. They had a free throw rate of 0.151 (above their season average of 0.144) and a turnover percentage of 8.1 (better than their season average of 12.3). For those same stats, Utah put up marks of 0.077 and 14.5, respectively.

In the Bucks last matchup, they were defeated by the New Orleans Pelicans, 115-108. Giannis Antetokounmpo was the top scorer from either team with 32 points on 13-for-24 shooting. New Orleans was lights out from beyond the arc (13-25; 52.0 percent). Milwaukee, on the other hand, forced the Pelicans into a turnover percentage of 19.5 (above their season average of 14.2).

Milwaukee should be expected to protect the ball well in this contest. Milwaukee ranks fourth in the NBA at avoiding errors (turnover percentage of 13.3 percent), while Chicago forces the fewest turnovers (12.7 percent).

Kris Dunn has taken his game to another level over the last five games for Chicago, averaging 16.4 points, 7.0 assists, 5.8 rebounds and 1.4 steals per game.

This is the first time these teams will meet this year, after the Bucks won three out of four games last season. In the most recent contest, Chicago won 109-94. The Bulls offensive rebounding percentage was their largest advantage over the Bucks. Chicago had a rate of 28.6, while Milwaukee posted a mark of 18.8.