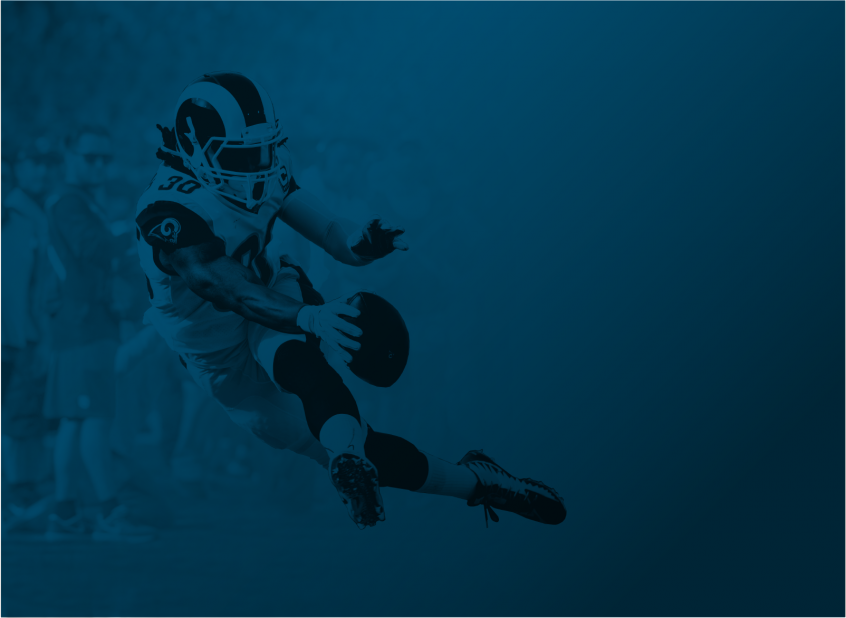 The Charlotte Hornets (9-16) will try to snap an eight-game road losing streak when they take on the Oklahoma City Thunder (12-13) at Chesapeake Energy Arena. Action gets underway at 8 p.m. ET on Monday, December 11, 2017, and it can be seen on Fox SportsNet Oklahoma.

The Hornets were beaten by the Los Angeles Lakers in their last matchup, 110-99. Charlotte’s Dwight Howard put together a good performance, finishing with 21 points and 12 rebounds. Los Angeles did an excellent job of converting from the charity stripe (15-21; 71.4 percent). Charlotte, on the other hand, had a better turnover percentage (10.0 vs. 12.9). The last time the Thunder played, they beat the Memphis Grizzlies, 102-101. Oklahoma City was lifted by Russell Westbrook, who recorded his seventh triple-double of the season. He played a good game, racking up 20 points, 14 assists and 11 rebounds. Oklahoma City dominated nearly every stat category in the game. They had a free throw rate of 0.196 (above their season average of 0.186) and a turnover percentage of 8.6 (better than their season average of 13.2). For those same stats, Memphis recorded marks of 0.114 and 12.8, respectively. Expect this one to be a clinic on boxing out as two of the NBA’s top rebounding teams square off. The Thunder rank third in offensive rebounding percentage (26.5 percent), while Charlotte ranks second in defensive rebounding percentage (81.4 percent). Furthermore, the 22nd-ranked offense of the Hornets (offensive efficiency of 102.9) will square off against the second-ranked defense of the Thunder (defensive efficiency of 101.2). Of Charlotte’s 25 games, 13 have finished under the projected point total, while 16 of Oklahoma City’s 25 games have finished under the O/U total. The Thunder have the better straight up (SU) record (12-13 vs. 9-16), but the Hornets hold the clear advantage against the spread (ATS) (10-14-1 vs. 7-17-1). Steven Adams has really been playing well over the last five games for Oklahoma City, averaging 16.8 points, 9.4 rebounds and 1.4 steals per game. This is the first time these teams will go head-to-head this year. The Hornets won both games played against each other last season. In the last matchup, Charlotte won 113-101. The Hornets dominated nearly every stat category in the game. They had a phenomenal free throw rate of 0.364 and a turnover percentage of 14.9. The Thunder put up marks of 0.131 and 21.2, respectively, for those same stats.